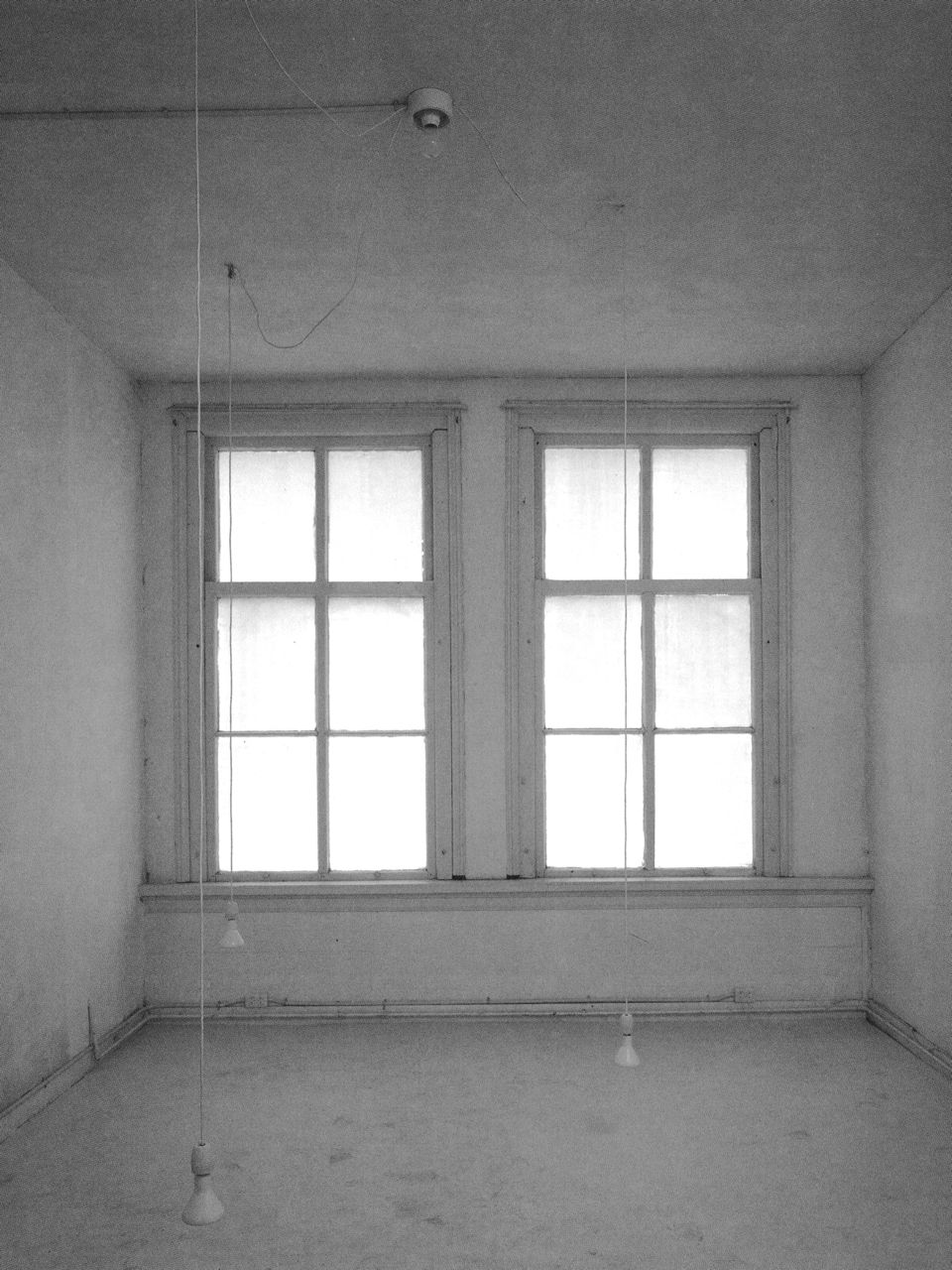 Cooperation in a wider framework - Kaulingfreks

Why do we want truth, 'why not rather falsehood? For Nietzsche, truth is a matter of faith. Faith in the interpretation we make of the world. Our home, garden and kitchen conception of truth is a correspondence between knowledge and reality itself. As such truth is an eternal and static thing and we project it onto reality. This projection is now problematic. We could say that truth is a human thing. Truth is then an experience of insight, of openness. Aletheia is the Greek word for publicness, which Heidegger also invokes. Truth is revealing, the experience in which something manifests itself to us. We do not create truth; we are open to it. Things manifest themselves to us in different ways, the truth changes. With aletheia, Heidegger introduces a totally different dimension to our idea of truth, namely the movement. Our classical idea of truth dismisses Heidegger as correctness. Correctness is useful and confirms our world view, truth can change it, gives us insight into the world. A story - fiction can be true in the sense that it reveals something to us.

In 'Die Philosophie des as ob' (1913), the German philosopher Hans Vaihinger tries to construct a system of fiction. He breaks a lance for the 'as if'. He focuses on the imperative of fiction and the validation of fiction. It is up to everyone to construct and use truths. Renée Kool, Mark Manders, Paul Perry and Lon Robbé quickly found each other in their enthusiasm for Vaihinger's ideas. In their deliberations they looked for ways to construct their own truths and to act upon these constructions. At the same time, their discussions were nourished by the possibility of breaking with traditional exhibiting. Presenting the results of collaboration was not the issue. As with the previous group, the group process was central. The collaboration itself became art. In order to avoid misunderstandings, no works of art could be produced and exhibited for a public. They therefore decided to realise their wishes. The artists launched messages for upcoming activities and reported on past events. A game of realities arose, where factuality was left in the middle. But reality makes demands on behaviour. People react to what they themselves define as true and this reaction obliges others to react again. Thus a process of 'as if' cannot be controlled. The story becomes reality and this reality generates behaviour. This led to ethical discussions about the welfare of the giant lizard in the closed room, which led to outside intervention, which in turn caused the artists to close the project prematurely. The stories that people construct become true and reality and one has to behave accordingly. 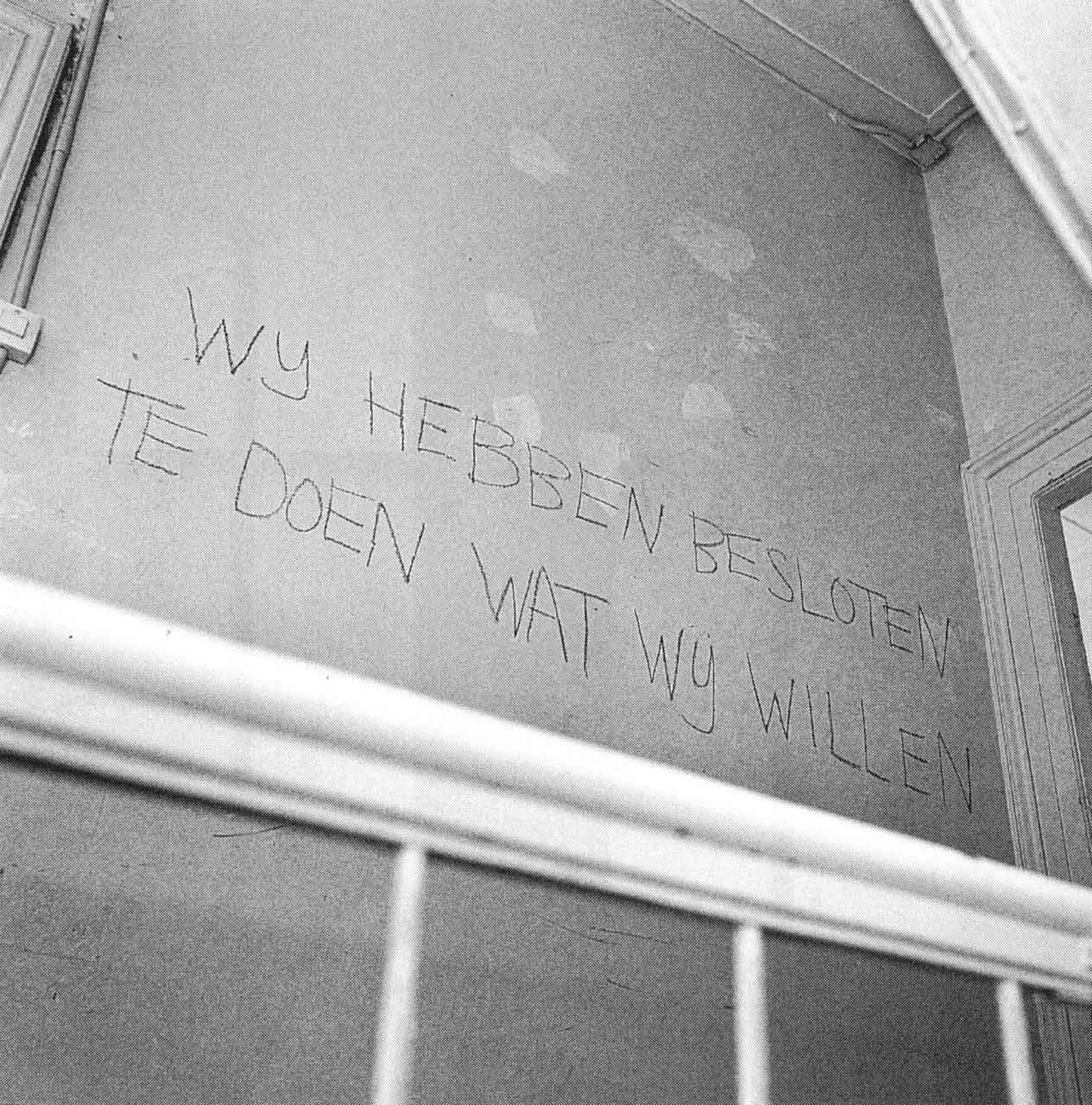